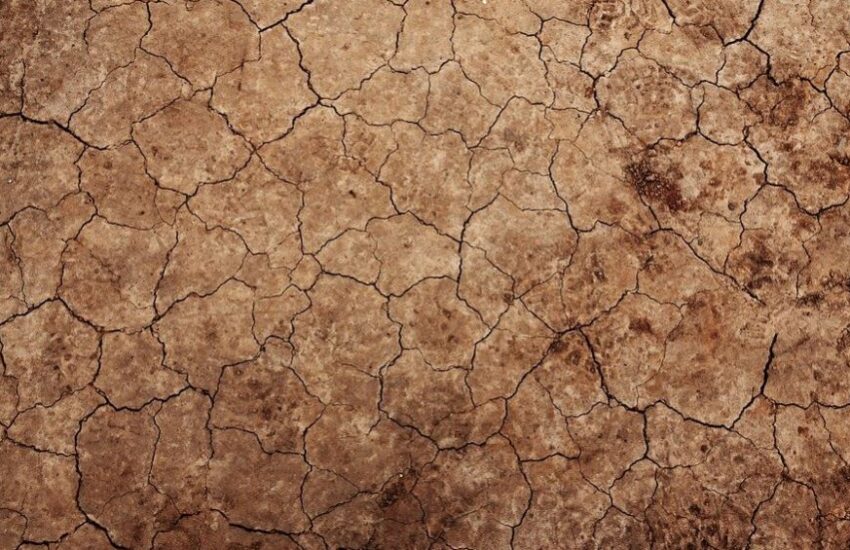 Unfortunately, soils are made by nature and not by man, and the products of nature are always complex…

You may also like to read => Types of foundations for buildings