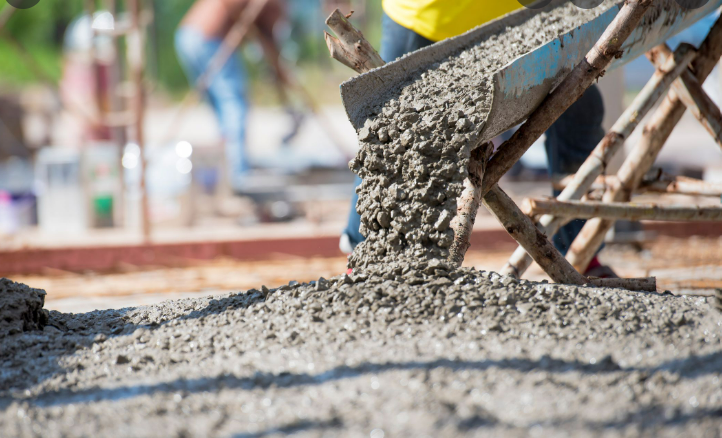 After placing the concrete, it shows free water on the top surface. It’s called bleeding. If the rate of water evaporation from the surface and the rate of bleeding is the same, then there won’t be any issues.
Bleeding makes concrete porous and ultimately reduces the strength of hardened concrete. One way to avoid bleeding is to remix the concrete.

It is also called loss of workability. It is measured by the slump test.

Concrete gets shrinkage after hardened. This is because while setting water is used in the hydration of cement in the concrete. So, after drying volume of concrete gets shrunk. This could be avoided by using low-heat cement.
Also read
Types of Cement, Their Properties and Applications
Water Cement Ratio – Explained In Detail